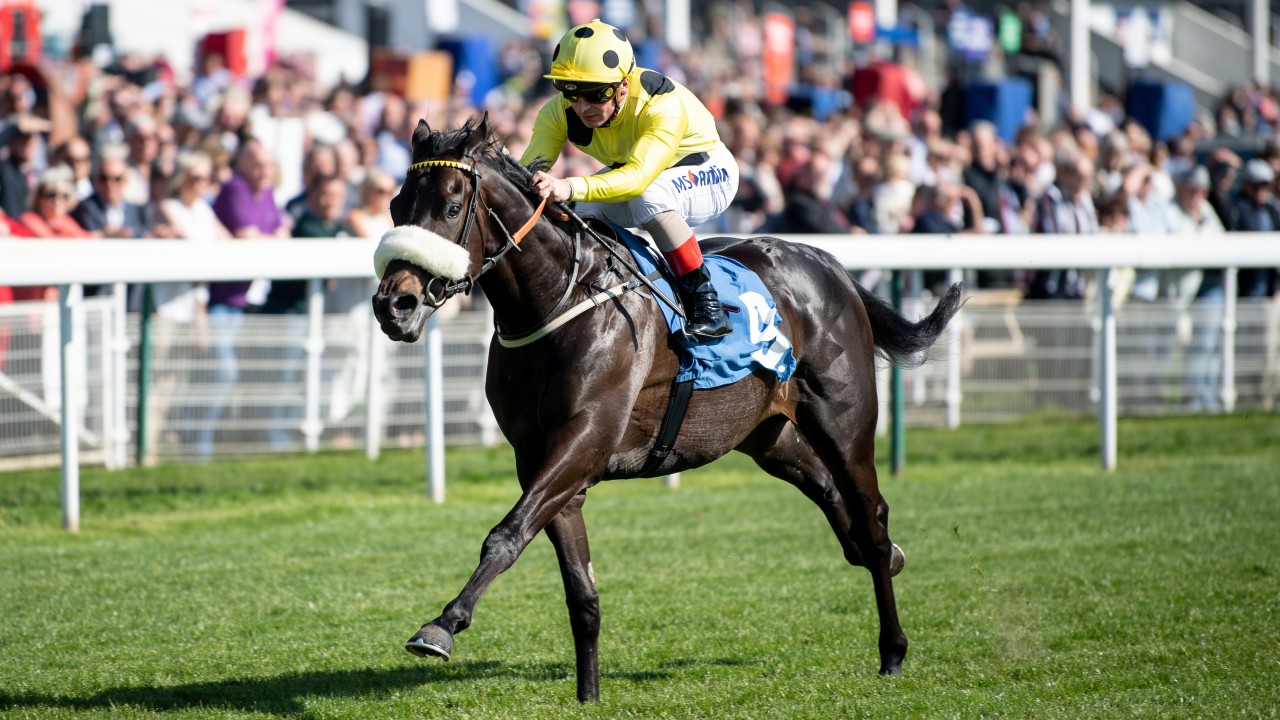 Bred by Wansdyke Farm and Joseph Burke, Repartee was raised and grazed at Oghill House Stud before they sold him to Stephen Hillen for 310,000 gns in Book 1 at Tattersalls. The regally bred Repartee is out of the Johannesburg mare Pleasantry, who is a daughter of the formidable Zenda (GB) (Zamindar), making him a ¾ brother in blood to Kingman. Pleasantry is also the dam of last year’s German 2,000 Guineas runner-up Fajjaj, and the useful Parlance, a winning full sister to Repartee.

Zenda provided further updates to the stellar pedigree during the week when her 4 year old colt First Eleven (Frankel), defied a weight penalty to win the Jorvik Handicap at York, and Nashua (Kingman) won the Musidora Stakes Group 3.

Pleasantry’s yearling is a full sister to Repartee. 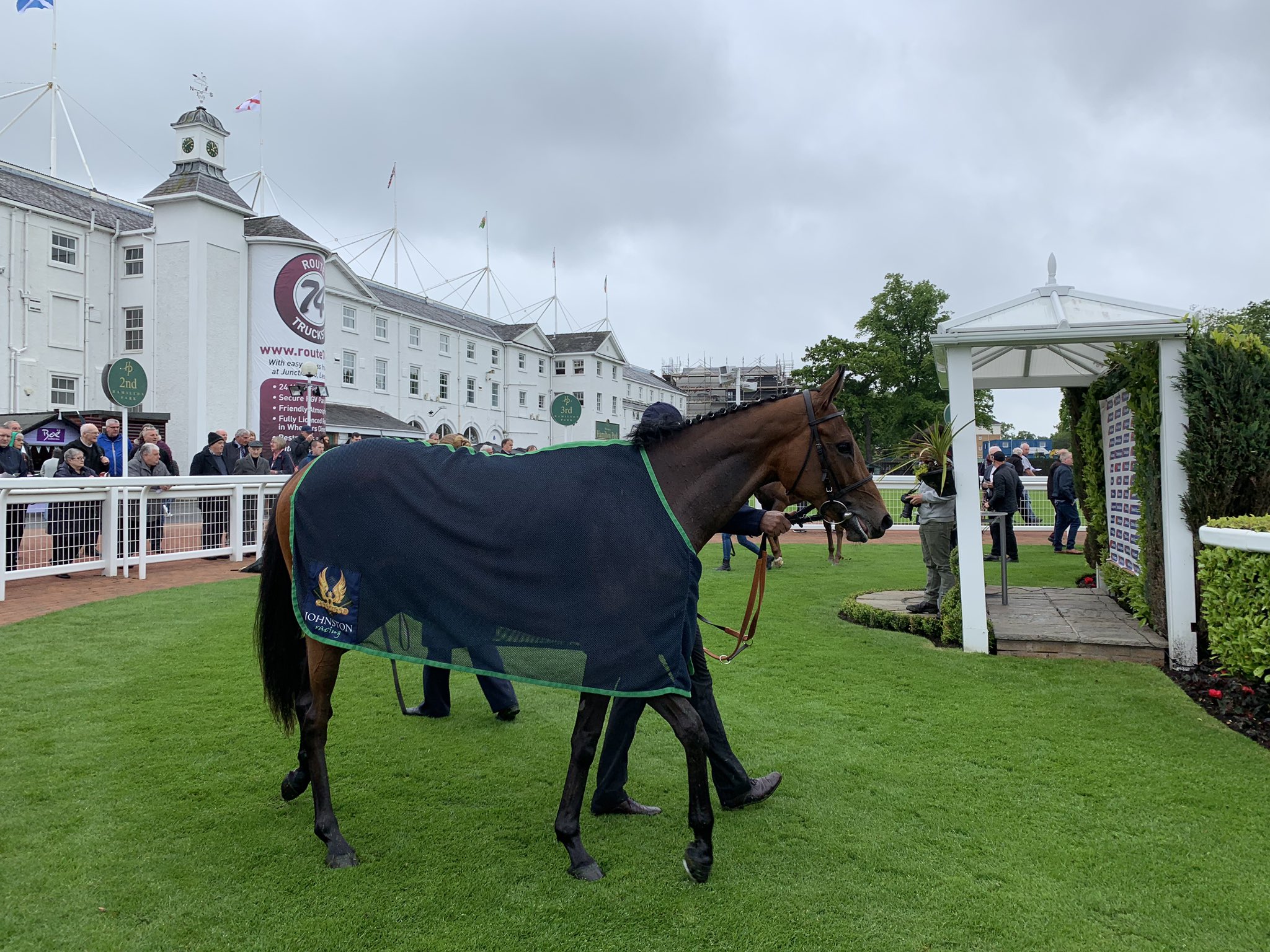 ROSE OF KILDARE recorded a second consecutive win of her 2 year old career in the Plus 10 Novice Auction Stakes at Hamilton on the 29th of May 2019. The Make Believe filly defied trouble in running before unleashing a superb turn of foot to get up and win comfortably. She is the second produce of the listed winning and Chesham runner up CRUCK REALTA. Bred by Wansdyke farms, ROSE OF KILDARE was a €3000 purchase from Oghill House Stud to Mark Johnston and owners Kingsley Park 14. CRUCK REALTA has a Kingman colt yearling and a full sister to ROSE OF KILDARE at foot. 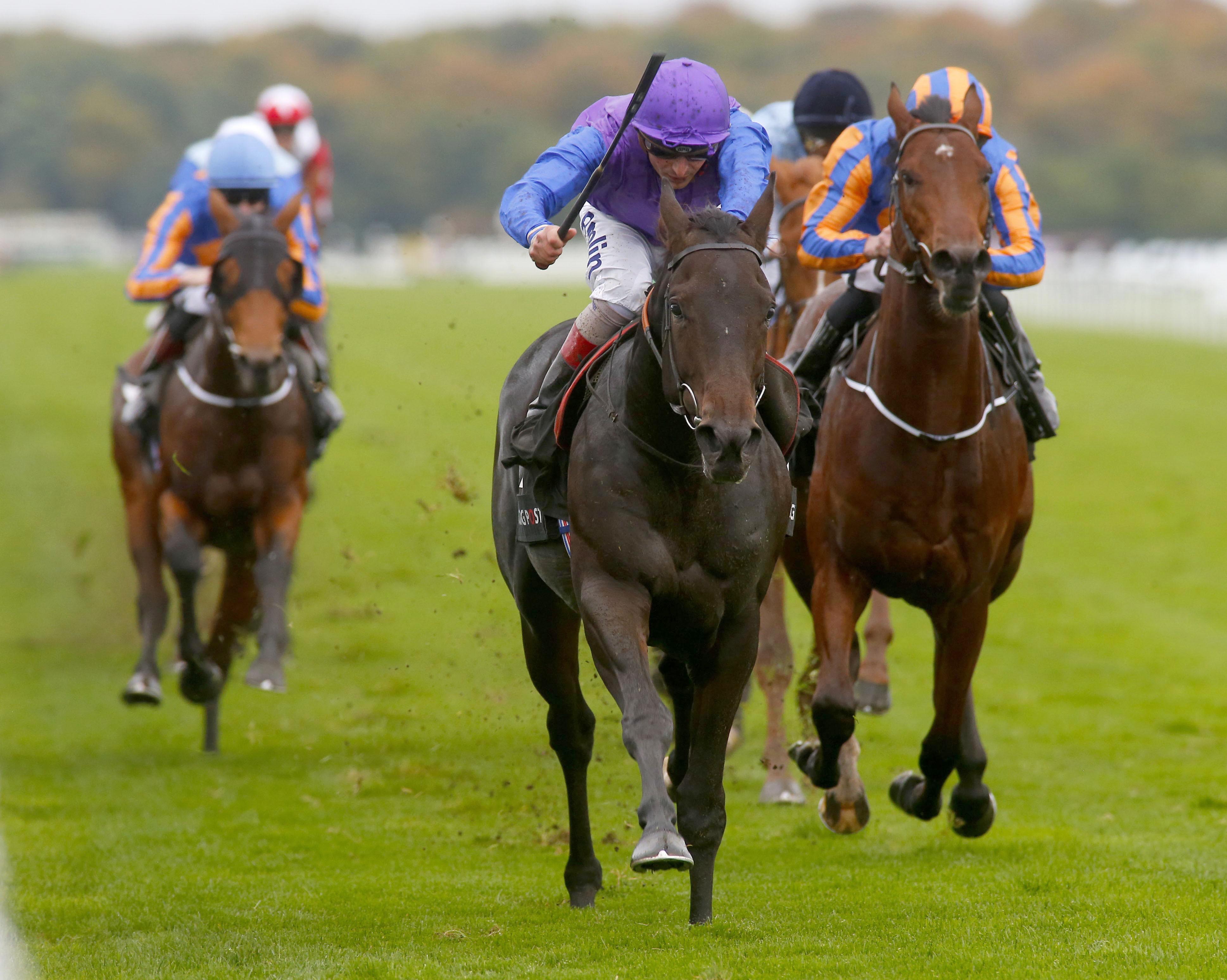 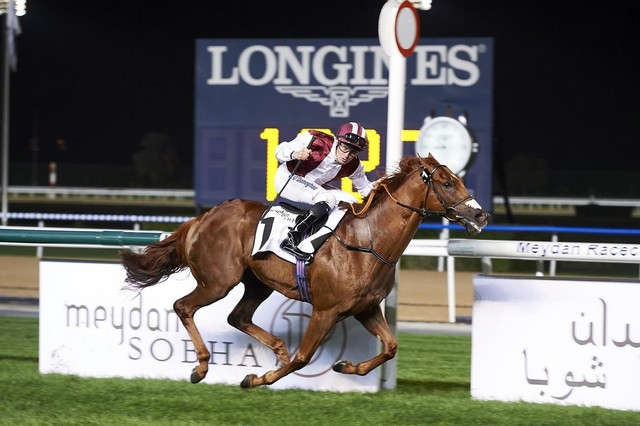 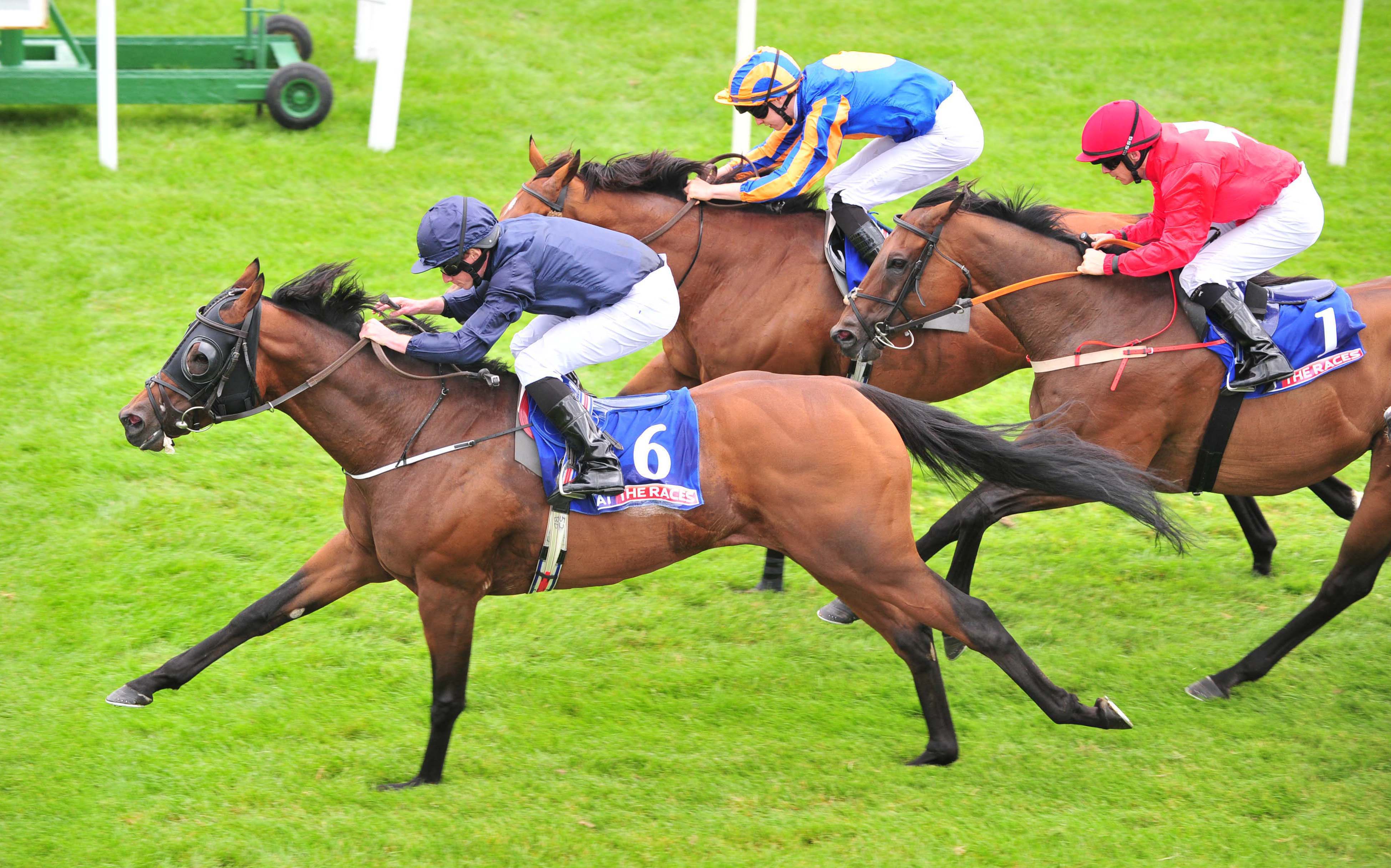 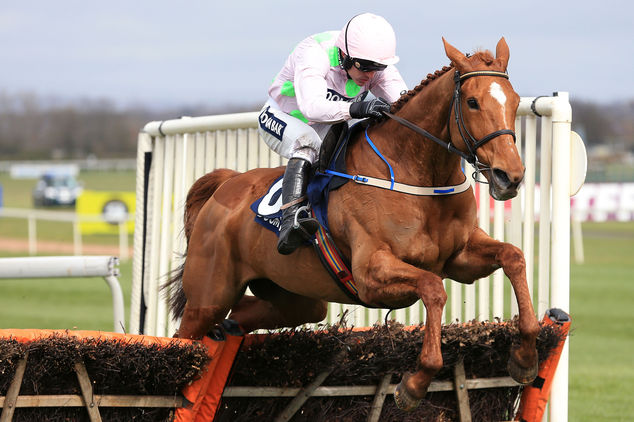 Winner 2 races and 2nd in The Excelebration Tipperary Stakes (Listed) 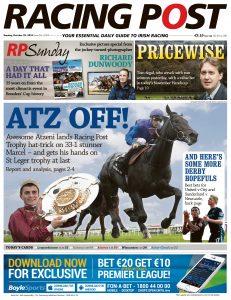 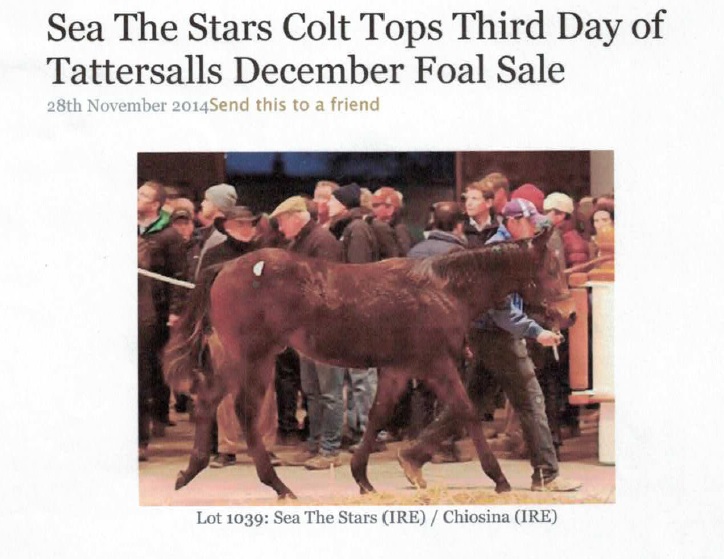 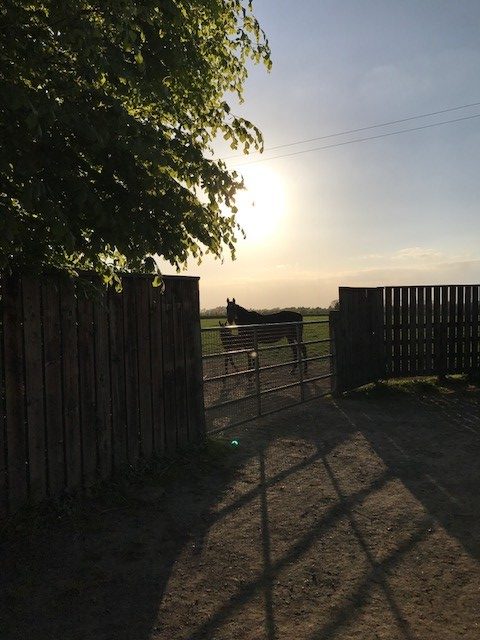 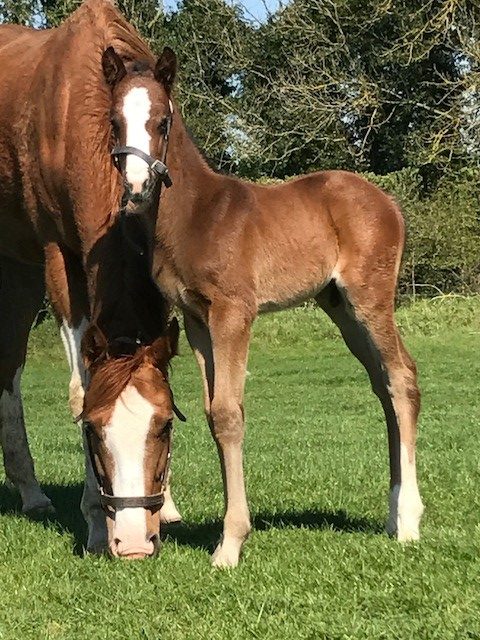